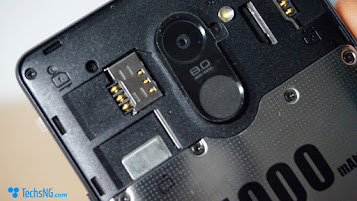 Hello Friends today share in new post Read the following things, please use this on your understanding.The Android has been equipped with the feature called "Alert Window" or "Toast". It is the ability to display the layout in front than normal app.

If this feature is exploited, a user will be allowed to unintended operation named "Tap Jacking Attack
Android has set the security to some buttons in order to prevent this. If the layout in front of the button is being displayed, the button is locked.

Generally, the security is released by stopping the app that displays the layout in front of the button.
Illegal window is displayed in the foreground and a user will be allowed to illegal operation as follows:
Download and install the illegal apps
Fraudulent billing
Grant Illegal permission, etc.